(I couldn't help myself) 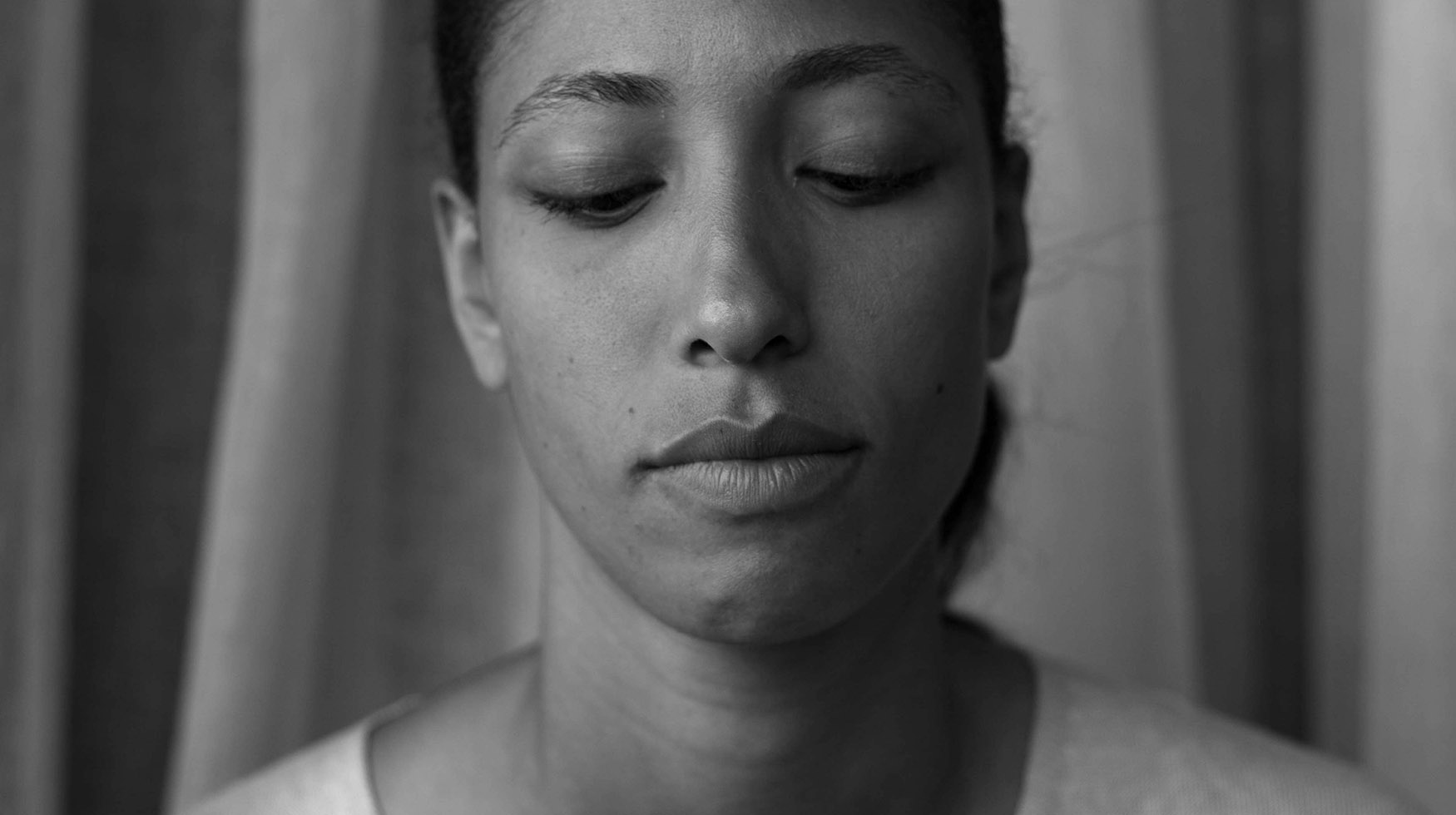 I was coming back from a tedious day at work where I had spent the whole afternoon explaining to my successor the entire distribution system of Sleek Magazine - the art and fashion publication I was working for while living in Berlin. The young and fairly inexperienced girl kept nodding at my explanations, giving me the hope that she finally understood what file to open, until I would ask her to do it on her own and she would look at me with foal’s eyes and we would have to start over again, and again.

For the past two years, Berlin had become my home. As an avid traveler I tend to remain unattached to places. Berlin was different however. I felt like I had finally found a place that did not have an expiration date; I felt like I had found my home. Leaving was a professional necessity - I could not refuse the opportunity to study Journalism at NYU - but I was very sad to leave the life I had made for myself in the German capital. The thought of abandoning my beautiful 1000 square foot apartment with direct view on Görlitzer Park for a 300 square foot apartment in Manhattan that would cost me more than double the price, was far from appealing. Having, on top of that, to explain my job to an unresponsive and if I’m to be brutally honest apparently intellectually challenged successor was like adding insult to injury. 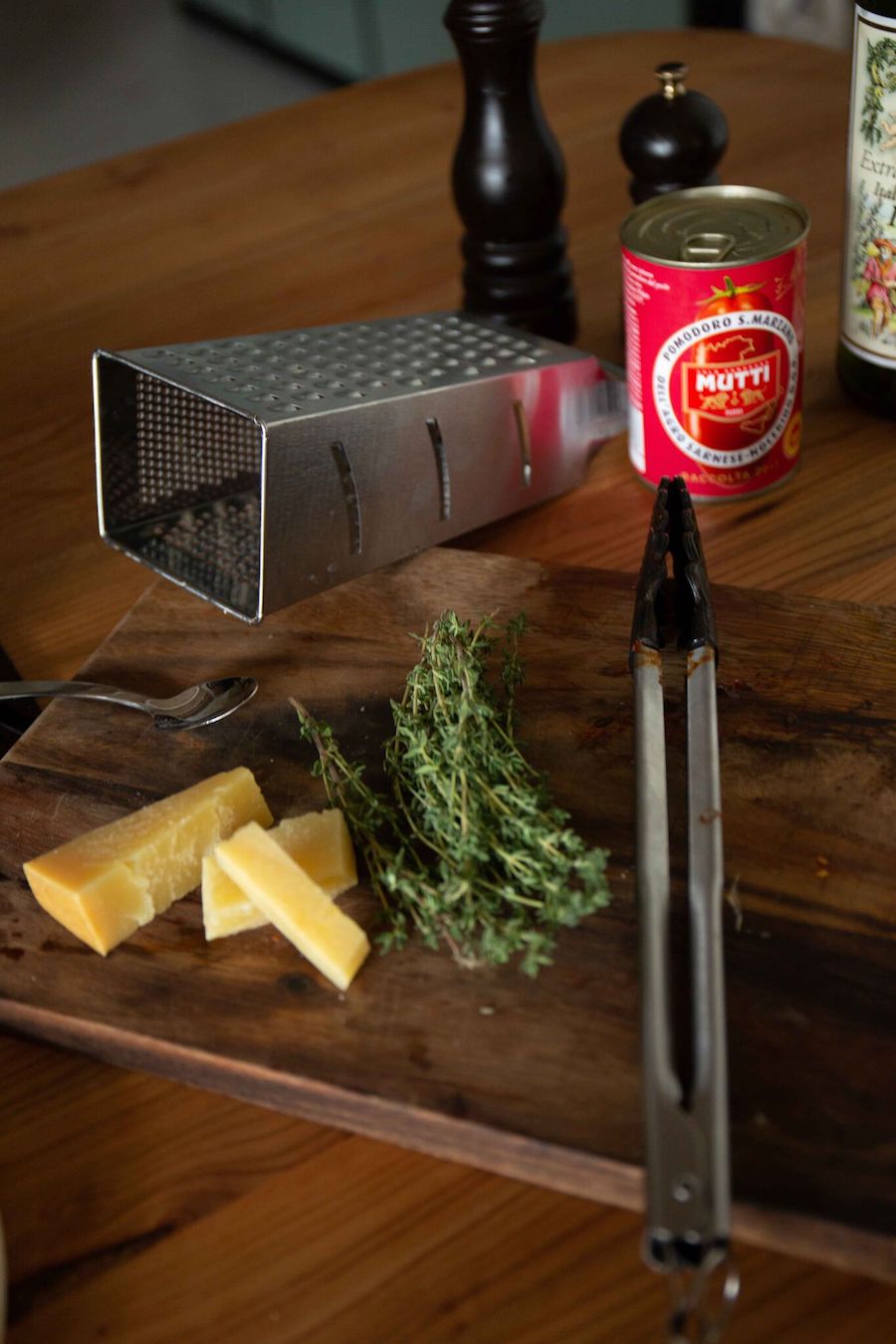 I had been in a dark mood all day but as soon as I entered the apartment I felt a warm and pleasant perfume tickling my nose. Smells of tomatoes, rosemary, thyme and bay leaves were floating in the air. I knew that smell; it was the smell of comfort and happiness. Constantin, my boyfriend at the time, was making his notorious (at least to me) Bolognese sauce. A fuzzy feeling started to take over my body; all my anguish was left at the door. “Tonight I’ll be eating spaghetti,” I thought in excitement.

Constantin’s Bolognese is one of the most satisfying dishes I know. The ingredients are simple: prime ground beef from our local Turkish butcher, onions, garlic, San Marzano tomatoes, chili, salt and pepper, a bit of sugar and a considerable amount of red wine. Once all the ingredients are placed together in the pan, this beautiful culinary canvas is to let simmer for several hours until the sauce reduces and the flavor settles. I never knew I could like pasta this much until he made me that dish. That day might’ve been the day I really fell in love with him.

I entered the kitchen, feeling light as a bubble, an elated smile on my face. I kissed my man and poured myself a glass of wine waiting for dinner to be served. Constantin asked me what type of pasta I wanted. spaghetti, obviously; he wanted ravioli (ravioli with Bolognese, heresy!). Still on cloud nine, I refused to express my skepticism out loud. I set the table, my stomach rumbling in a pleasantly familiar way.

When the plate was finally sitting in front of me I could feel its warmth caressing my face. I grabbed my fork, ready for attack. I brought the first bite to my mouth, it had the perfect balance of sauce and pasta: a masterpiece. When it finally reached its destination I realized something was not quite right. The pasta laid, tasteless and watery in my mouth. It offered no resistance and slowly disintegrated down my throat. I took a second bite to reassure myself; instead my heart started to beat faster and my hands to tremble giving me the confirmation I so dreaded: my pasta was over-cooked. 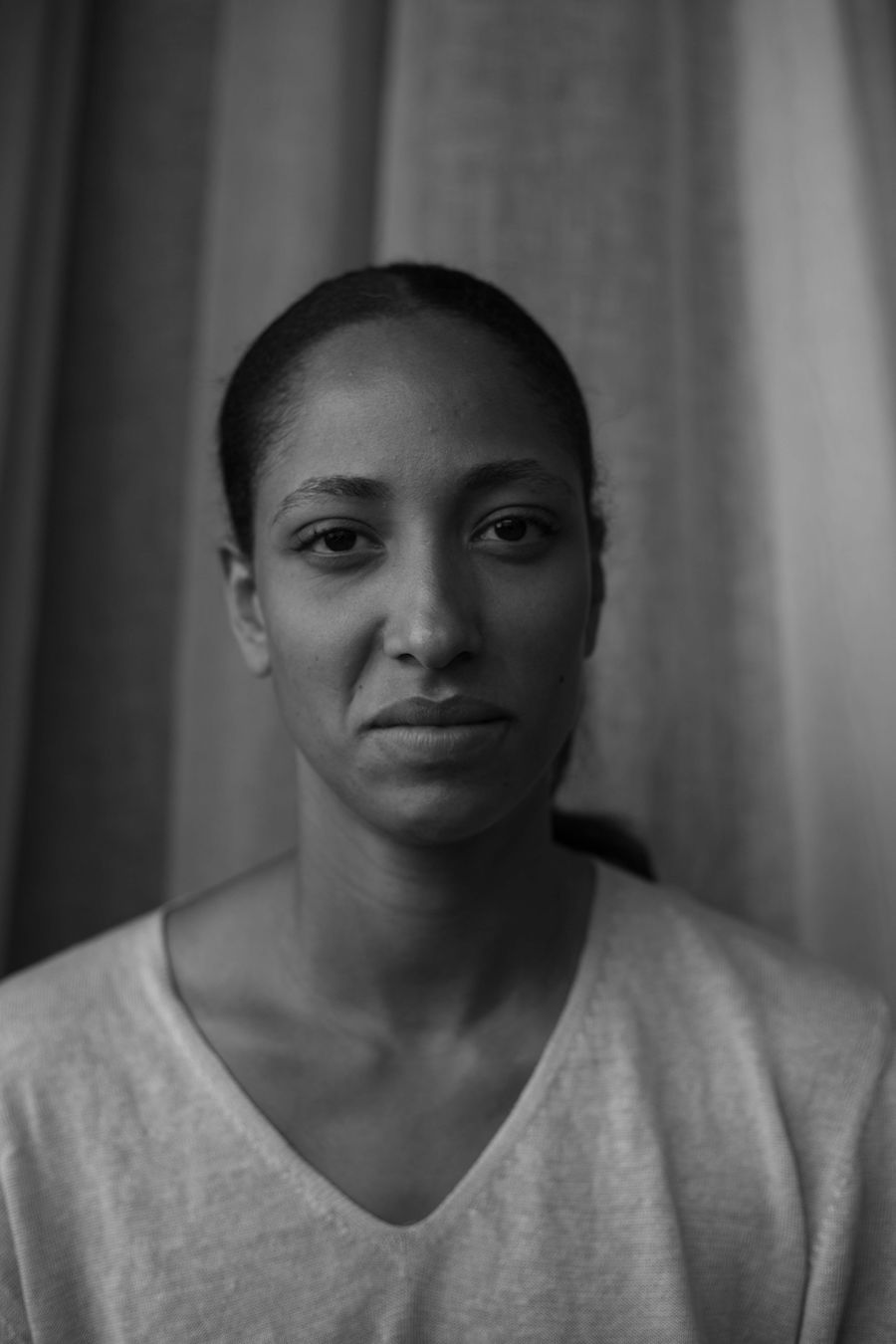 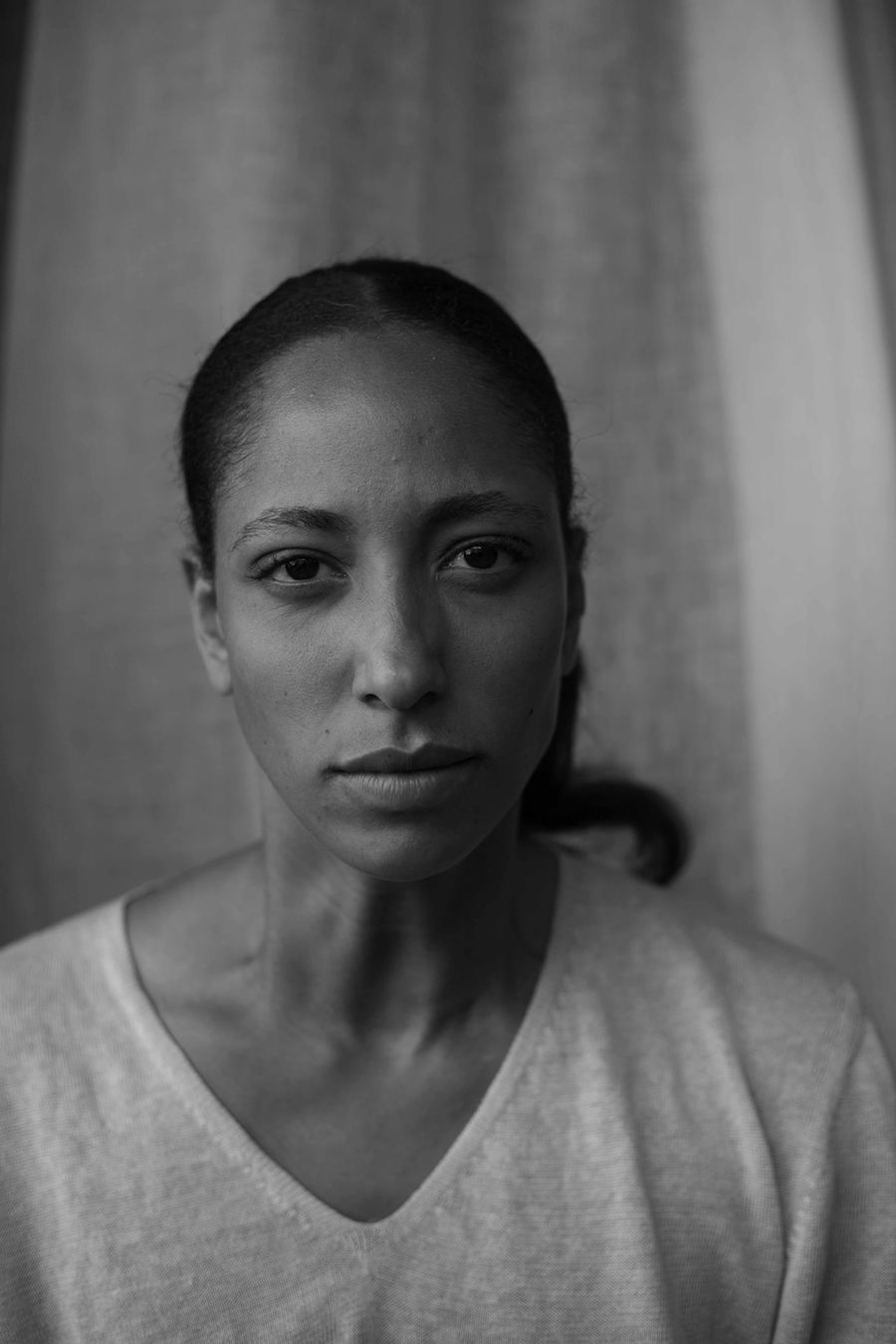 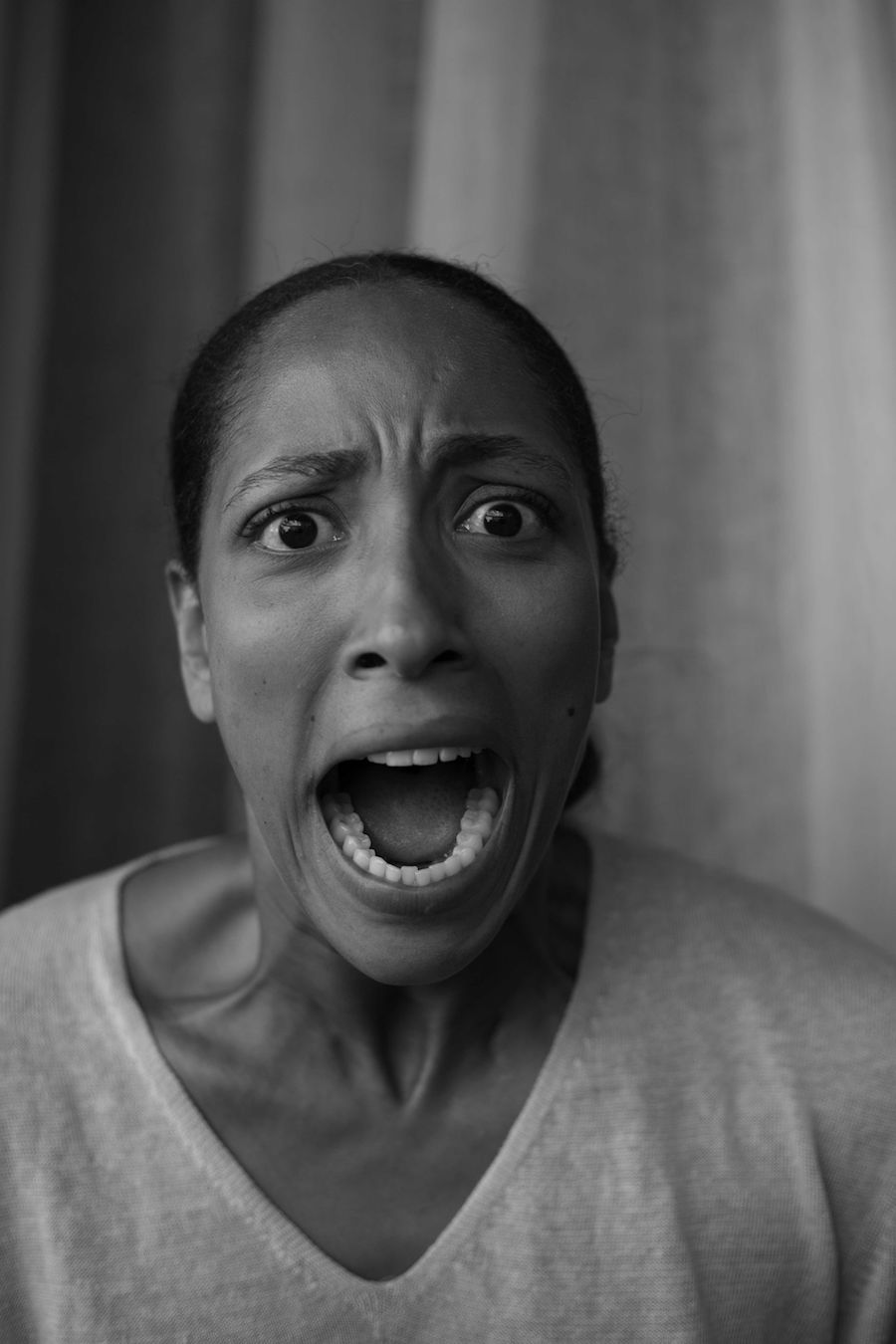 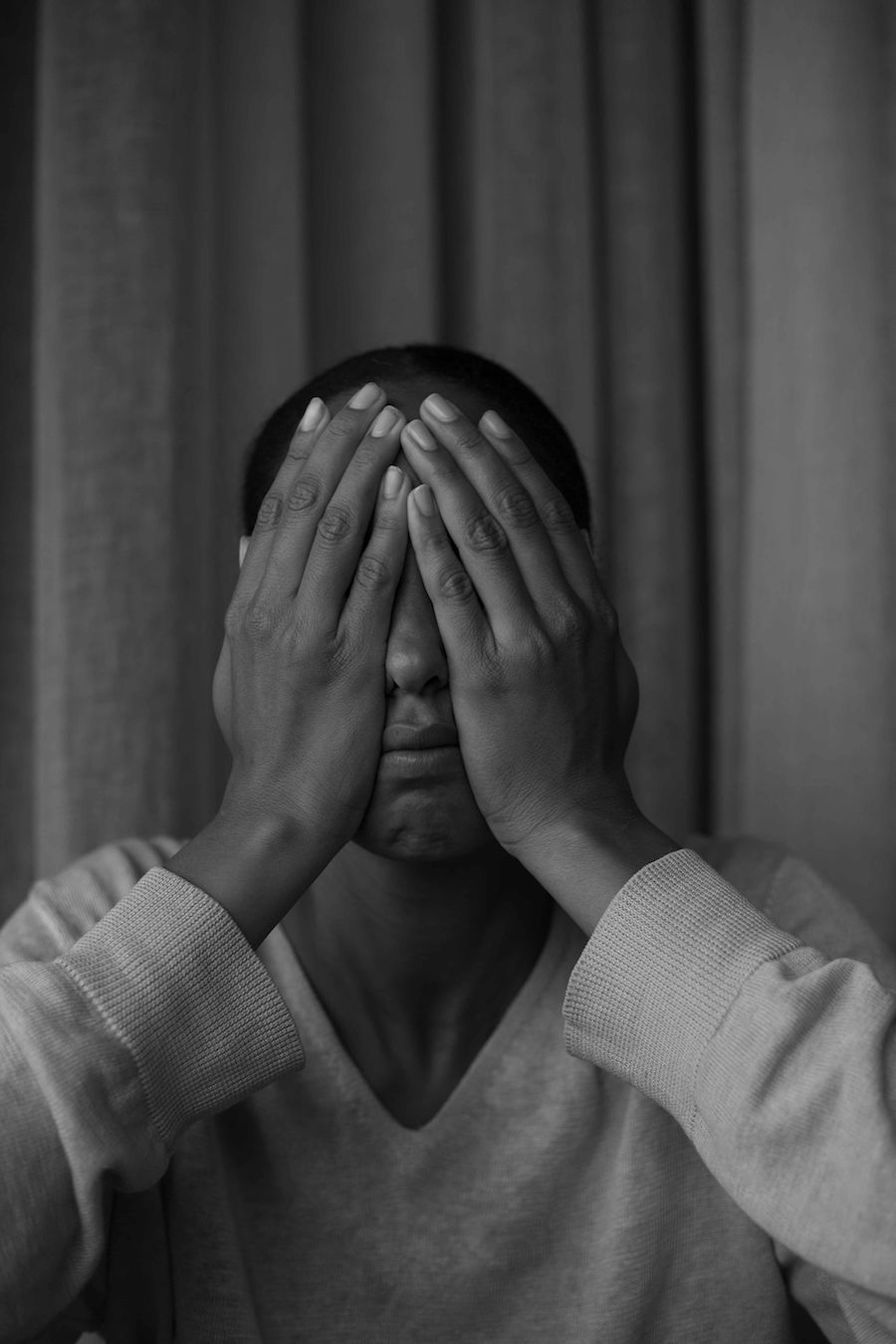 I murmured to Constantin, “how did you cook the pasta?” He answered nonchalantly, “I didn’t want to waste water so I just added the raviolis to the spaghettis after they had cooked, is it good?” I decided to ignore his question and focus on the trembling of my lips, which is, from experience, usually closely followed by tears. I was desperately trying to avoid this unfortunate turn of events. I really didn’t want him to see me cry over over-cooked pasta. He still didn’t know that culinary disappointment almost instantly brings tears to my eyes and I wanted it to remain that way. He’s seen me cry over movies, books, but I believe food might just be crossing the line of ridicule.

I decided to focus on the trembling of my lips, which is, from experience, usually closely followed by tears. 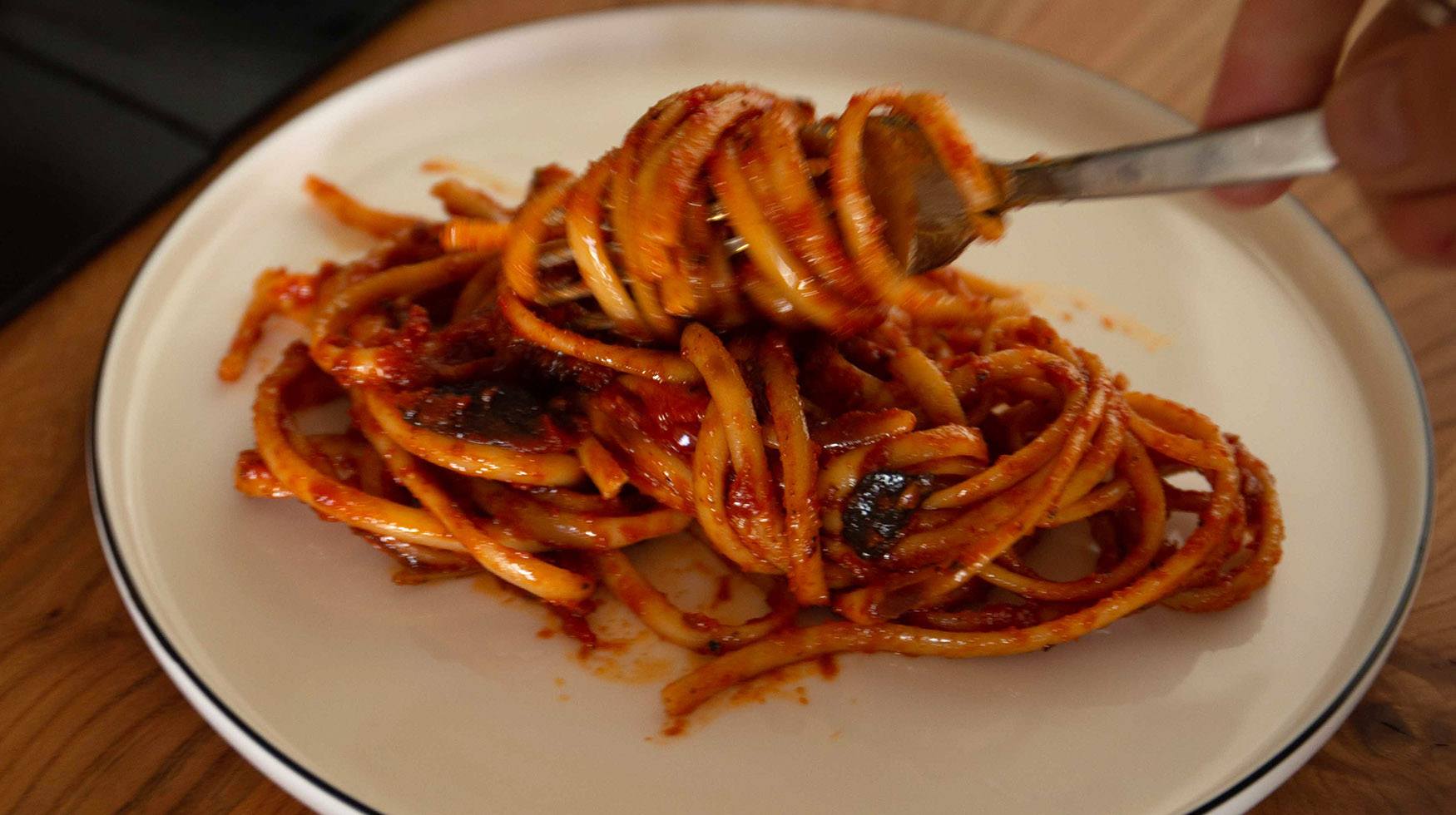 There were a couple of times he saw me become deadly silent after a poorly executed dessert but in those situations I was able to discreetly wipe the tears without him noticing. I was focusing very hard to pull the same ruse that day until he asked the dreaded question, “Are you ok?” The international cue to open the taps and let the water run. Then came the awkward moment where I didn’t want to be the girl that cries over pasta and laboriously tried to play it cool as the tears rolled down my cheek and snot came out of my nose, “It’s not a big deal, it’s just a reflex, I can’t control it… but really why did you have to overcook the spaghetti… And who eats Bolognese with ravioli, anyways (but seriously, who does that)? It’s not your fault, I’m sorry.” (And I sobbed some more).

Constantin was standing in front of me torn between wanting to comfort me and the irrepressible desire to burst out laughing. In the end he managed to say, “Don’t you always say the sauce tastes better the next day?” Indeed, it does taste better the next day. 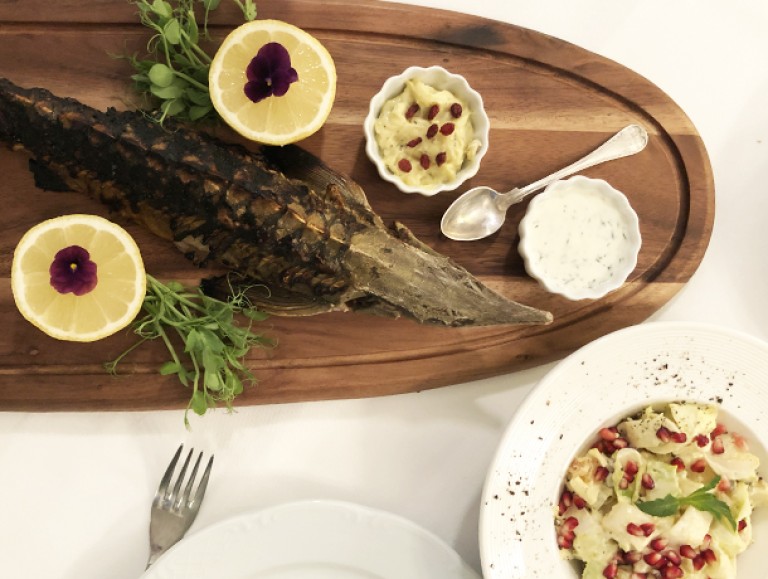 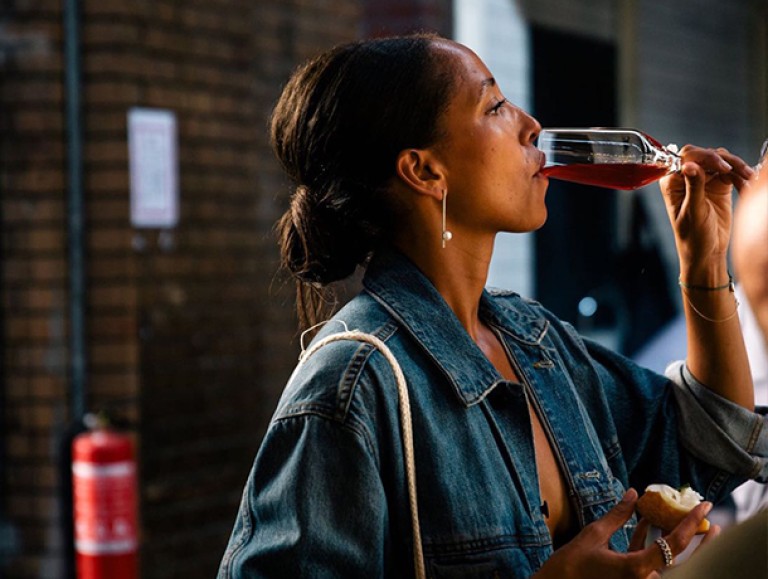 A lot of people are talking about it, few people understand it and even less drink it. What is it, actually? 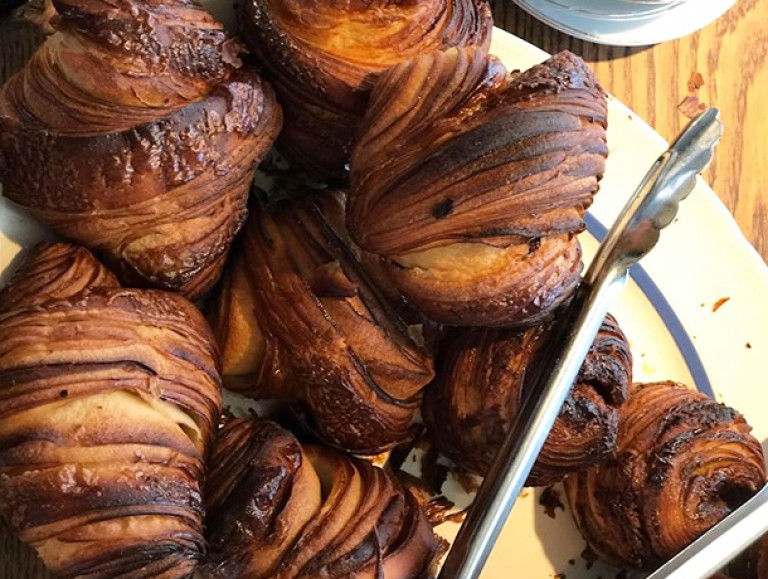 Nostalgia and family bonds are only one explanation for the irrational attachment one has with food.