About Tongue in Cheek

I made my first cake when I was about four years old. I would mix together sugar, flour, milk and any cereals that were available. It usually varied between Golden Grahams or Frosties (you know, the nineties, sugar had yet to become the devil.) I would then put the delicious mixture in the microwave for 30 seconds and… Tadaaaa!!! It was ready to eat. I would then remove the sticky, dense past-like cake from the cereal bowl and cut it in enough slices to share it with my parents and my three older siblings.

I would then wait and watch them until their plates were emptied. Leftovers were out of the question, as no one wanted to see my lower lip tremble and my eyes water. Everybody had their technique to make it through. My dad would mix it with yogurt; my mum and my sister both had cups of tea next to them to drown the whole thing. My brothers didn’t seem all that bothered until I found out a few years ago that they would keep it in their mouths and spit it out behind my back.

Not much later, I experimented by picking petals from the pesticide-sprayed roses from our garden in Normandy and would dip them in sugar, water and pop them in the freezer; never quite long enough though, since the result was to end up with odd bits of flower mush in the mouth.

As time went by my technique evolved and my food became more edible but one thing that never changed was the joy I got from making dishes, sharing them and watching people eat them. I get such an immense pleasure out of eating good food that being able to share the feeling gets me incredibly excited.

I have travelled a lot and lived in many different places and one of my main drives has always been food. It didn’t matter where I was in the world, food was always a way into people’s hearts, traditions and culture: a wonderful tool of human interaction. Whether it was horse milk cheese in a yurt in Mongolia, or sharing a whole roasted cow in Brazil’s Pantanal, all these experiences made me feel like I was part of a world greater and richer than I could’ve ever imagined otherwise.

While I was studying journalism in New York, I wasn’t sure what I really wanted to write about. One day as I was telling a friend about a dish I ate, she laughed at my enthusiasm and my glowing eyes and that’s when it became obvious.

After moving to Berlin in 2016 I solely focused my writing on food. I started getting more and more acquainted with people from the industry and realized that I was in the right place. These people were some of the most wonderful I had ever encountered and for quite an obvious reason. If you truly love food and decide to devote your life to it you must have some respect for seasons and the environment because from a purely taste perspective, a tomato grown in a garden in summer in Spain will never taste like a winter tomato from a Dutch greenhouse. You most likely will be a generous person because food is meant to be shared, and generally you will be a curious person because the love of food takes you constantly to different flavors, and therefore different parts of the world, different cultures. 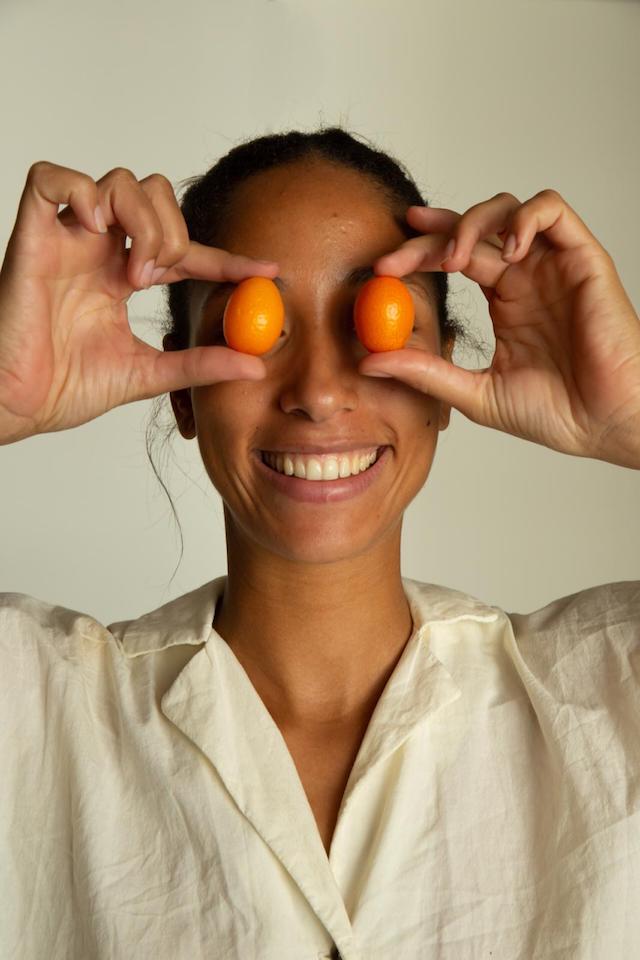 Solynka Dumas is a French-Swiss Journalist. She is currently based in Berlin.